70 years of history in Riverside, California

A part of the Riverside community since 1950, we’re a family owned and managed business.

Champion Lumber Company began business in 1950 as the Boyd-Darnell Lumber Company under ownership of Russ Boyd and Charles Darnell, former military veterans who saw potential for starting a business in Riverside during the post-war boom era. Soon thereafter, George Champion was hired to managed the company in 1967 when he gained full ownership.

Today, after nearly 70 years in business, Champion Lumber Company continues to be family owned and managed. The company's vision is to remain a significant part of the Southern California building industry; residential, commercial and industrial.

Champion Lumber is active in the community and state, supporting a number of charitable causes and is active in the West Coast Lumber & Building Material Association as well as other local and regional industry organizations. 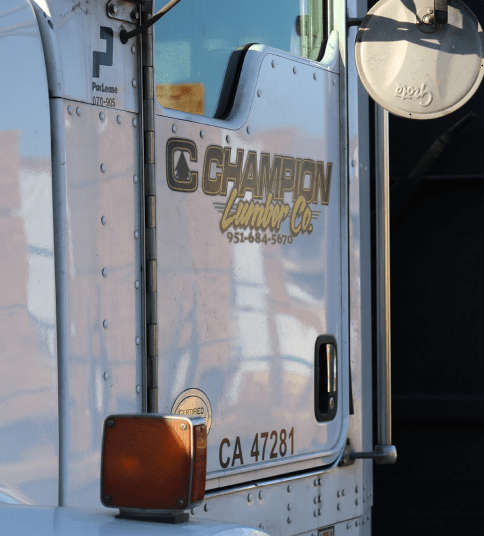